DFZ to appear at XWE Event 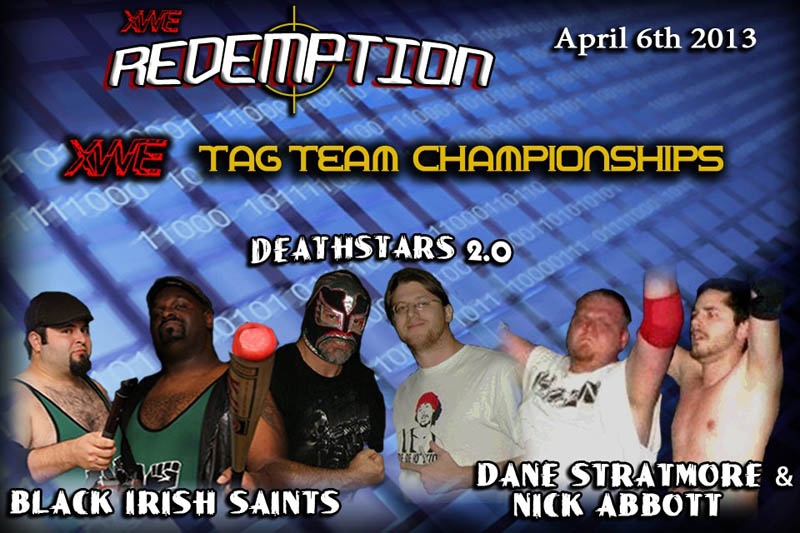 Death Falcon Zero and Shane Storm, collectively DeathStars 2.0, will be appearing at Xtreme Wrestling Entertainment’s Brutal Games 8, 10th Anniversary show Saturday, March 9th at Little Hocking College in Nelsonville, Ohio.  DeathStars 2.0 are entered in a tag team gauntlet match with four other top teams with the winner to receive a title match against XWE Tag Team Champions The Black Irish Saints at the next XWE event scheduled for April 6th..

Comments by Rhonda Browning White at the 2009 WV Writers’ Conference.